The auction has been closed.

The Edo Kingdom, later called the Kingdom of Benin, arose during the 12th century in a vast wooded territory to the southeast of present-day Nigeria.

The magnificent bronze busts from Nigeria and Mali, which we display in our showroom in Arrecife, are a great example of the mastery of metallurgy and the refined aesthetic sense that this culture achieved during their times. 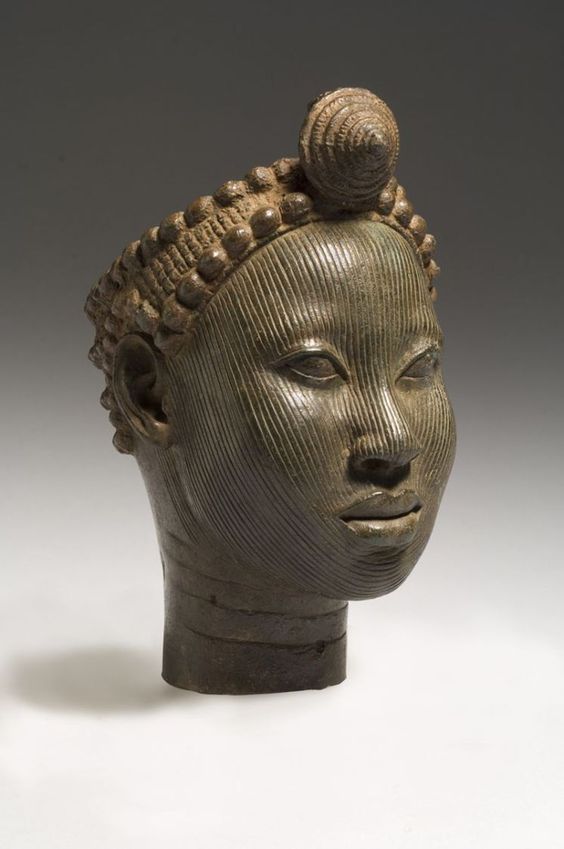 The sculptural legacy of Edo culture

The Kingdom of Benin was born from the unification of the ethnic groups that had Edo as a common language, consolidating a monarchy under the power of the Oba. And while the events after British colonization are well known, Edo history and culture remains, even today, unknown.

In the traditional Edo sculpture style, facial features, such as the nose, eyes, and lips, are depicted in exaggerated but graceful proportions. Used in religious ceremonies and rituals, the busts and masks feature commemorative motifs, evoking important figures from their heritage.

The bronze busts from Nigeria and Mali are part of the legacy of the Edo people, who made the Benin bronzes between the 12th and 16th centuries. This constitutes a collection of more than a thousand pieces, mainly bronze, but also brass, ivory, ceramic and wood, from the royal palace of the Kingdom of Benin.

The beauty, ingenuity and sophisticated metallurgical technique that can be seen in this collection is the most refined on the African continent and one of the most important in the ancient world. It has been so fascinating that, for many years, it generated disbelief in colonialist countries about its origin and the technique used in its manufacture. 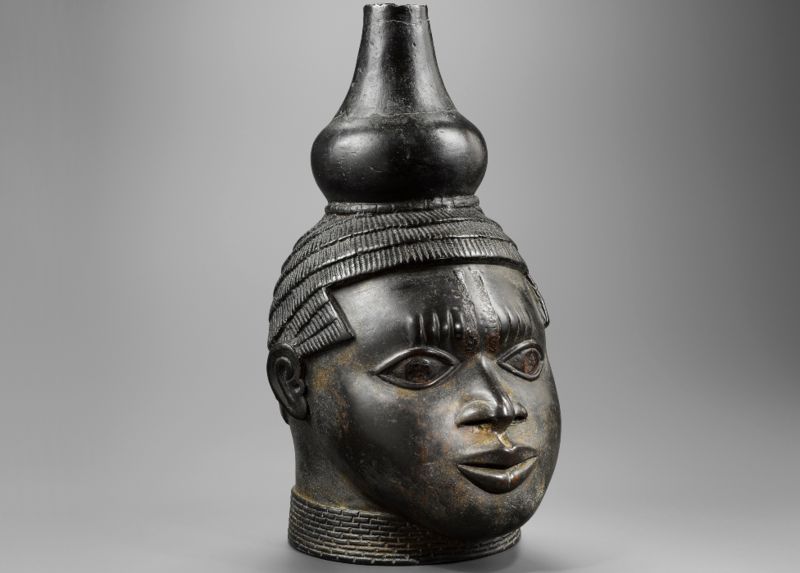 An ancient technique that lasts to this day

Called lost-wax casting, this ancient and laborious technique is the same one that is used today in almost the entire African territory, and it is that of our bronze busts from Nigeria and Mali, highlighting of the latter its masks of the Dogon ethnic group.

By applying this technique, the artist sculpts the figure in a thin layer of beeswax, on a clay base. The wax is then covered by a new layer of clay that is left to dry in the sun or bake.

The wax is then extracted by melting in baking or left inside to be melted and displaced by molten metal, usually bronze or a bronze alloy, which is poured through special conduits. The whole process must be done with great delicacy and patience. The emptying is usually carried out starting with the face, for a better result. Unique creations in bronze busts from Nigeria and Mali

At the end of the lost-wax casting, it is allowed to cool and it is removed from the mold, continuing to make the finishes with a chisel and other tools. The fineness of the metal and the detail of the final result show the skill of the craftsman. In the process the mold is lost, so each creation is unique.

Of course, there is still much more to say about the sculpture of the ancient Kingdom of Benin. At Macassar we invite you to delve into the Edo culture, getting to know closely the collection of bronze busts from Nigeria and Mali from our showroom in Arrecife. You can contact us via WhatsApp or subscribe to our newsletter via email to receive more articles like this.